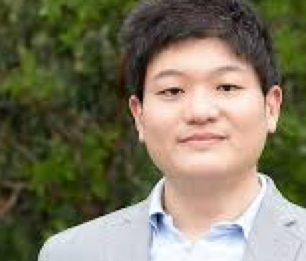 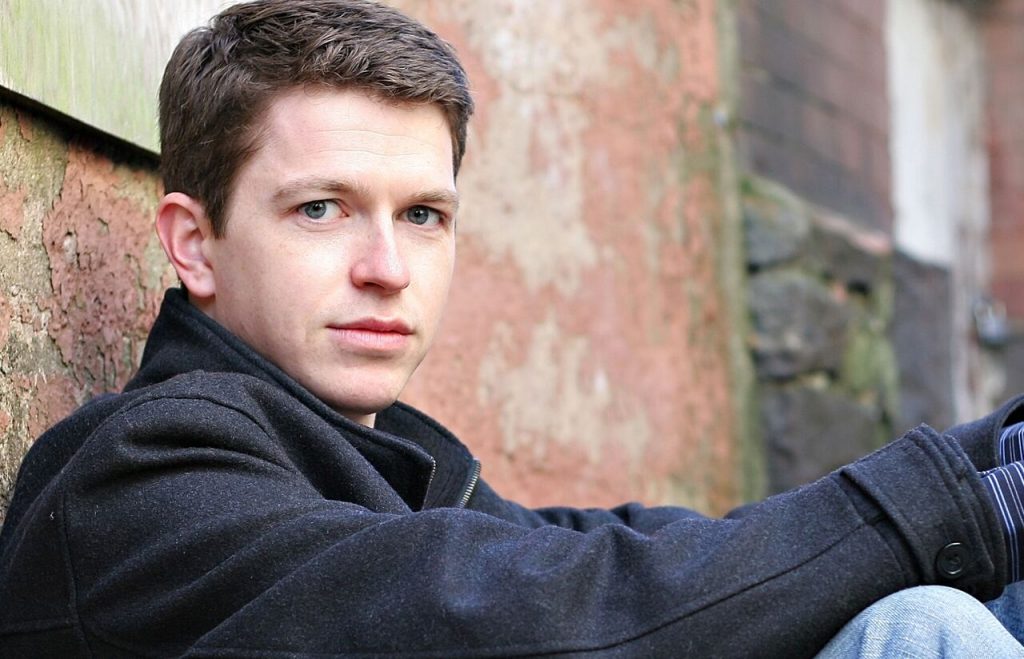 Enjoy an evening of virtuoso piano performance with pianist Stephen Beus,
recent winner of the Gina Bachauer International Piano Competition
Commenting on Mr. Beus’ competition success, Fanfare magazine writes: “In some ways Beus doesn’t fit the mold of the typical competition winner. His playing is strikingly original and, despite his youth, he has an interpretive voice all his own… Above all, his playing is so natural as to seem effortless and the sound he produces has extraordinary richness and depth, not quite like anyone else’s.”
“Mesmerizing… explosive… intelligent… he belongs on the world stage” (Salt Lake Tribune). In the space of four months, American pianist Stephen Beus won first prize in the Gina Bachauer International Piano Competition, first place in the Vendome Prize International Competition (Lisbon) and he was awarded the Max I. Allen Fellowship of the American Pianists Association (Indianapolis).
As a result of winning the Juilliard School Concerto Competition Mr. Beus made his Carnegie Hall debut with the Juilliard Orchestra and James DePreist, playing Prokofiev Concerto No. 3. He has also performed as guest soloist with the Gulbenkian Symphony (Lisbon), Oxford Philomusica, the Tivoli Symphony (Copenhagen), the Tbilisi National Opera Orchestra, the Northwest Sinfonietta (Seattle), the Royal Philharmonic of Morocco (Casablanca), the Vaasa Symphony Orchestra (Finland) as well as with the Hamburg, Indianapolis, Nashville, Santa Fe, Utah, Fort Worth, Tucson, Yakima, Bellevue, Salt Lake, Eastern Sierra, Corvallis, Jacksonville, Texarkana and Walla Walla Symphonies.
Equally active as a soloist, Mr. Beus has performed at Wigmore Hall, the Salle Gaveau and Salle Cortot (Paris), Merkin Hall, the Shanghai Oriental Arts Center, the Central Conservatory (Beijing), Teatro San Carlo (Naples), Carnegie Hall (Weill Recital Hall), the Queluz Palace (Lisbon) and has performed for the Dame Myra Hess and Fazioli Salon series (Chicago), the International Keyboard Institute and Festival (New York City), and has given recitals across the United States as well as in Kazakhstan, Russia, Finland, Denmark, Switzerland, Germany, Georgia, China, France, Italy, Portugal, the Czech Republic, and Morocco.
Tickets:
$25 Regular Admission
$20 for Seniors 62+ / Students with ID
Discount Punchcards Available
Purchase Tickets in Advance Online or at the Door
Oct 20 / Sat 7:00PM
Park City Community Church
4501 Highway 224
Park City, UT 84098