For close to 40 years, June has been piano month in the Beehive State thanks to the Gina Bachauer Foundation.

And while there is no competition this year, there will still be a wealth of concerts, as the foundation has invited a number of former winners to come to Salt Lake City for a series of performances. “We’re going to have three generations of competition categories represented here,” said Kary Billings, executive director of the Bachauer Foundation. “It will be a great contrast of pianists.” 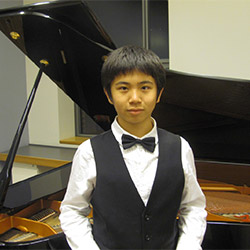 Getting things started are Tony Yike Yang and Bolai Cao, the silver medalists at last year’s junior and young artists competitions, respectively. They will be sharing the stage in the Jeanné Wagner Theatre at the Rose Wagner Performing Arts Center on Wednesday. 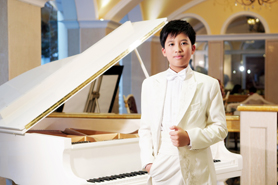 ‘Tony is 15 now and studying at the Glenn Gould School in Toronto,” Billings said. And Cao is a student at the Curtis Institute in Philadelphia. “Both are having some success with their careers.” 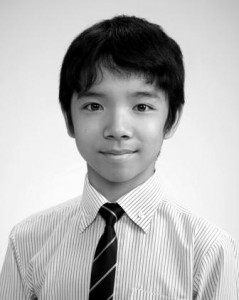 On Thursday, 2012 gold medalists Ryota Yamazaki (junior competition) and Leonardo Colafelice (young artists competition) will share the spotlight. “Leonardo has had a busy year,” Billings said. “He’s won the Oberlin and Eastman competitions, and he’s having a great career.” Yamazaki, too, has won a number of competitions. “He’s based in Japan and he’s won almost every level of the Japanese version of our music teacher’s association competitions.”

For these four young performers, this will be their first concerts in Salt Lake City since last year’s competitions.

Rounding out the week will be Vassily Primakov, a pianist who really needs no introduction, since he’s played here a number of times since taking the silver medal at the 2002 artists competition. “He is having a crazy busy career,” Billings said. “He just spent a month in South Africa, and he’ll be coming to Salt Lake after playing in New York.” He’s also a busy recording artist, having released some 20 CDs to date.

Primakov has become a noted exponent of Chopin, and as far as Billings is concerned he’s one of the best. “He’s one of my favorite Chopin interpreters today.” 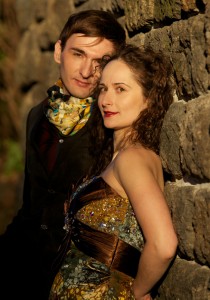 Primakov will play an all-Chopin recital on Friday, and on Saturday he’ll be joined by Natalia Lavrova, his long time duo partner in a program of music for two pianos. “I’ve heard them perform together and they are wonderful,” Billings said.

Besides the recitals, there will also be master classes Wednesday through Saturday presented by Bernadene Blaha, one of the judges at last year’s junior and young artists competitions; Susan Duehlmeier, professor of piano at the University of Utah; Vassily Primakov; and Douglas Humpherys, artistic director of the Bachauer Foundation. Each master class is free and open to the public.

Tickets for the concerts are $20 general and $8 students for individual concerts. Festival packages, valid for all four concerts, are $60 general and $24 students. Tickets are available online at www.arttix.org or by phone at 801-355-2787 or 888-451-2787. For more information log on to www.bachauer.com.

Below is a schedule of events: