There is a brand new opera company in Utah. 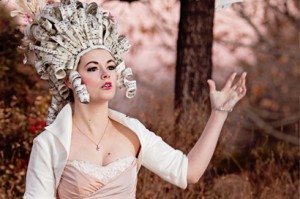 St. George Opera begins its inaugural production tomorrow with an updated version of The Impresario, Wolfgang Amadeus Mozart’s delightful send up of operatic stereotypes. But SGO’s staging moves the action from late 18th century Vienna to mid-20th century St. George. Emmy nominated screenwriter and playwright Elizabeth Hansen has updated the story. In her version the setting is a fictional 1950s radio show that is broadcast directly from the KNBC radio studios in St. George.

For further information call 435-319-0833. Tickets are available at www.sgopera.org.