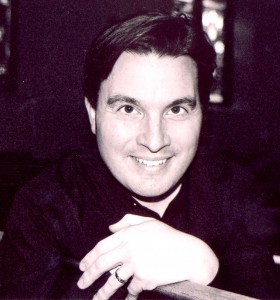 Early in the planning stages for this weekend’s concerts, Utopia Early Music founders Emily Nelson and Christopher LeCluyse decided they wanted to go outside the box and program pieces that don’t get performed all that often today. “Bach will have his airplay and so will Handel, but we wanted to do some fun songs – songs that people actually sang,” LeCluyse told Reichel Recommends. And those popular songs were frequently off color and sometimes downright raunchy. “We’re not doing just those kinds of pieces,” LeCluyse said. “Only about a third of the program is made up of slightly raunchy songs.” The rest of the program consists of madrigals and lute songs from the 1600s and songs by Henry Purcell.

Purcell was the most celebrated English composer of his day and the most significant until George Frideric Handel landed in London in the early days of the 18th century. Purcell is today most famous for his opera Dido and Aeneas, but he also wrote some of the dirtiest songs imaginable that hardly left anything to the imagination. “They really reflect the human spirit,” Nelson said. And contrary to what one might think, these songs weren’t just simple little ditties. “A lot of these songs are catches, written in three-part harmony,” LeCluyse said. “They’re very complex. There were actually catch clubs in the 17th century where men would meet and sing these pieces.” 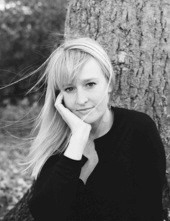 LeCluyse and Nelson said that there are a number of CDs available that just contain lewd songs from this period and earlier. But they pointed out several times they’re going to mix things up on this weekend’s concerts. “Nothing ages faster than a joke,” LeCluyse said, “and doing a concert with only this kind of music would get boring really fast.” They’ll blend these with some expressive music by John Dowland and Thomas Campion, and the program as a whole should give a nice picture of musical life in 17th century England. “A lot of the madrigals and lute songs are really sophisticated, and their lyrics are from the culture of Shakespeare,” Nelson said, who added that the program she and her colleague have put together run the gamut of expressions. “We have the sublime and the ridiculous here,” she said. “”We have fast and chipper pieces and some slow songs, and a lot in between.”

Even so, LeCluyse and Nelson have added a disclaimer to their program: “Hire a sitter for the little ones, unless you wish to explain a few things to them after the concert.”

What: Utopia Early Music, “That’s What She Said: Saucy Songs of the Seventeenth Century”